An engine that is running too hot can lead to all sorts of serious problems, from blown head gaskets to cracked blocks to warped cylinder heads to seizing – none of which is cheap or easy to repair. For this reason, radiator leaks, which impair the functionality of your car’s cooling system, are always a cause for concern.

It’s pretty obvious that you have a leak if you see a jet of coolant spouting from a hole in your radiator. Usually, though, the signs are somewhat more subtle – coolant levels dropping faster than usual, discolorations on your radiator, white exhaust smoke, or puddles of coolant on your garage floor.

Holes are an obvious cause of radiator leaks. They form as sludge builds up inside the radiator and causes it to corrode. While these holes tend to be very small, the pressure in a generator is enough to force coolant through them. Other common causes of radiator leaks are:

The seemingly unremarkable nature of the humble radiator cap belies its importance. Without the supertight seal it provides, the cooling system would not be able to maintain the right pressure. Over time, though, the spring and other critical components of the cap wear out, causing it to leak.

The rubber hoses that shunt coolant to and from your radiator are another common source of leaks. As your car ages, they tend to harden and then develop cracks through which coolant escapes. Such hoses should be replaced as quickly as possible to prevent more coolant leaks, which can eventually cause your engine to overheat.

Depending on the manufacturer, radiator tanks come in the form of crimped plastic tanks that use a rubber gasket or receptacles welded to the radiator itself. These tanks can develop cracks due to age, damage, or another cause and allow coolant to leak. Catching such tank-related leaks is particularly hard as it is difficult to access radiators from under the hood of your car, so you should entrust the task to a seasoned professional.

Radiator leaks may start small, but they don’t stay that way. Unless they are fixed in good time, the blistering, high-pressure environment in the engine cooling system practically guarantees that they will keep getting bigger until you find yourself stranded by the side of a road somewhere. To forestall such an outcome, make sure your cooling system is regularly inspected.

Photo by nikom1234 from getty images via Canva Pro 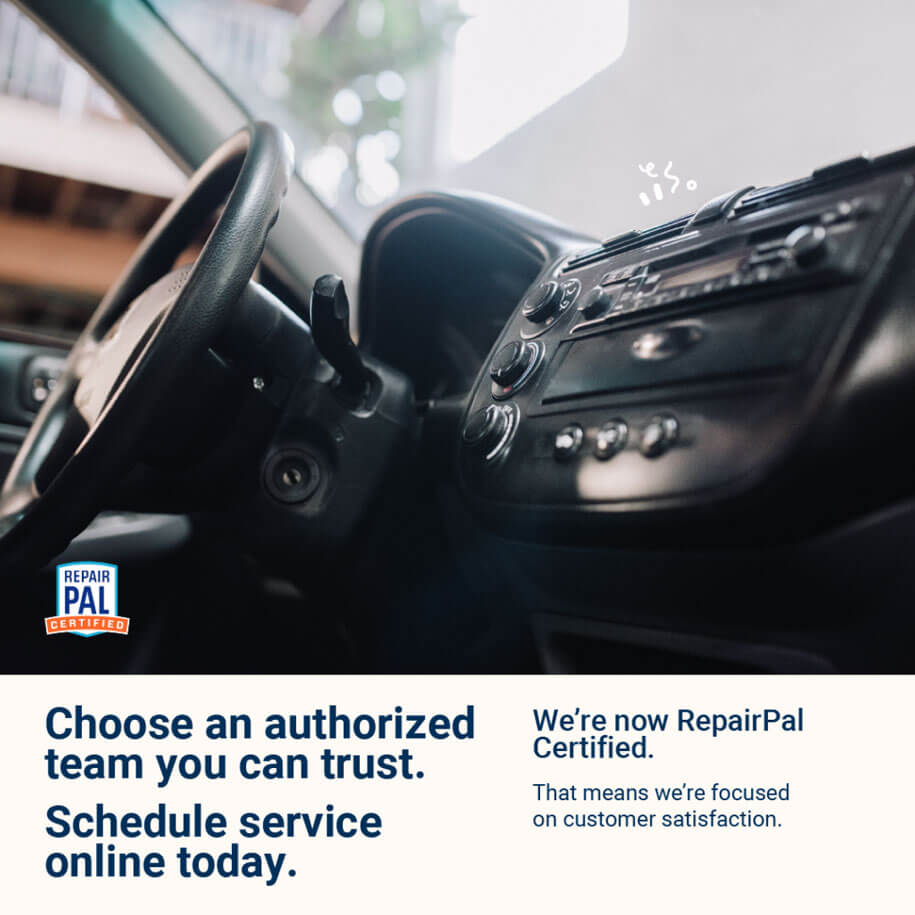